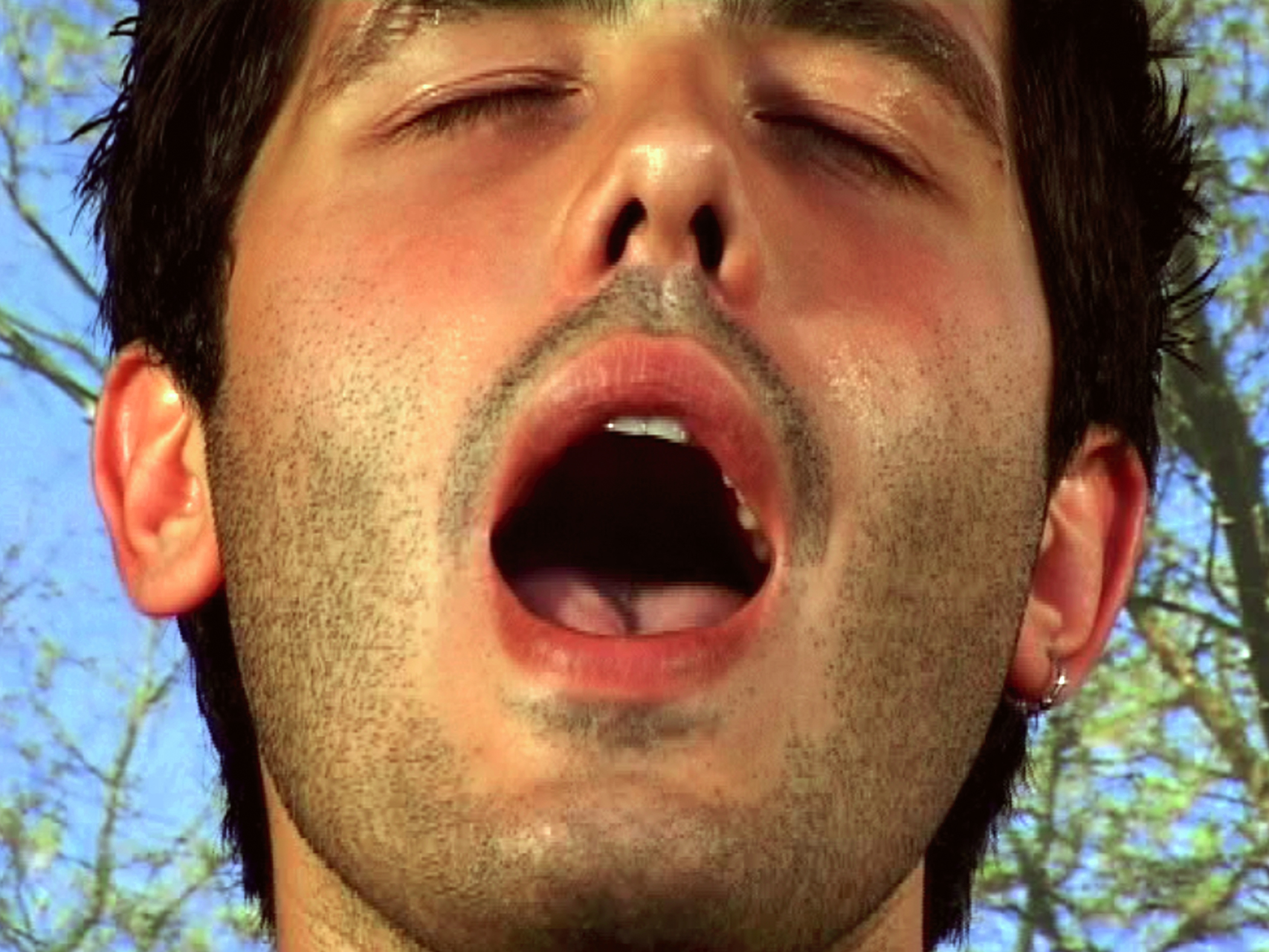 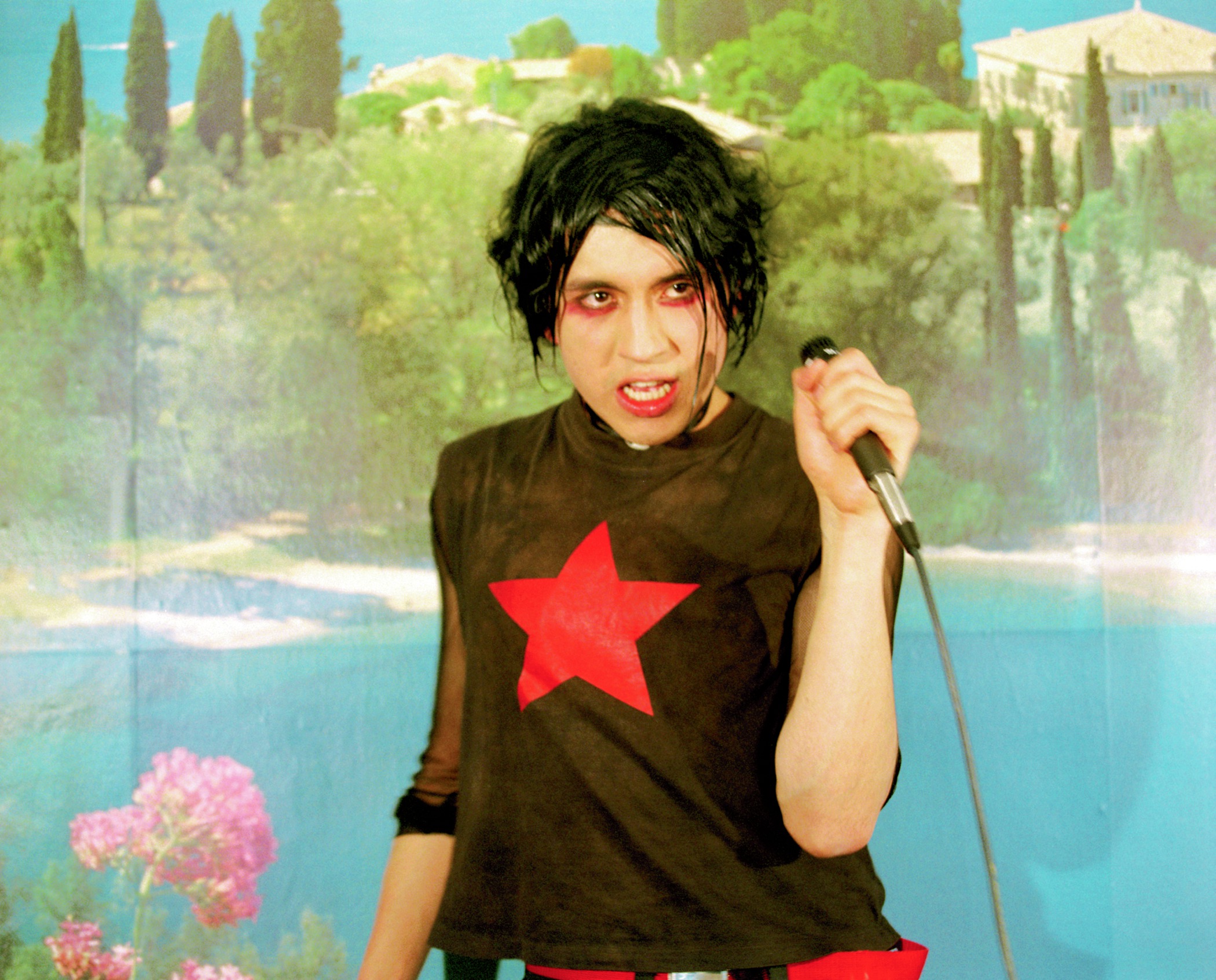 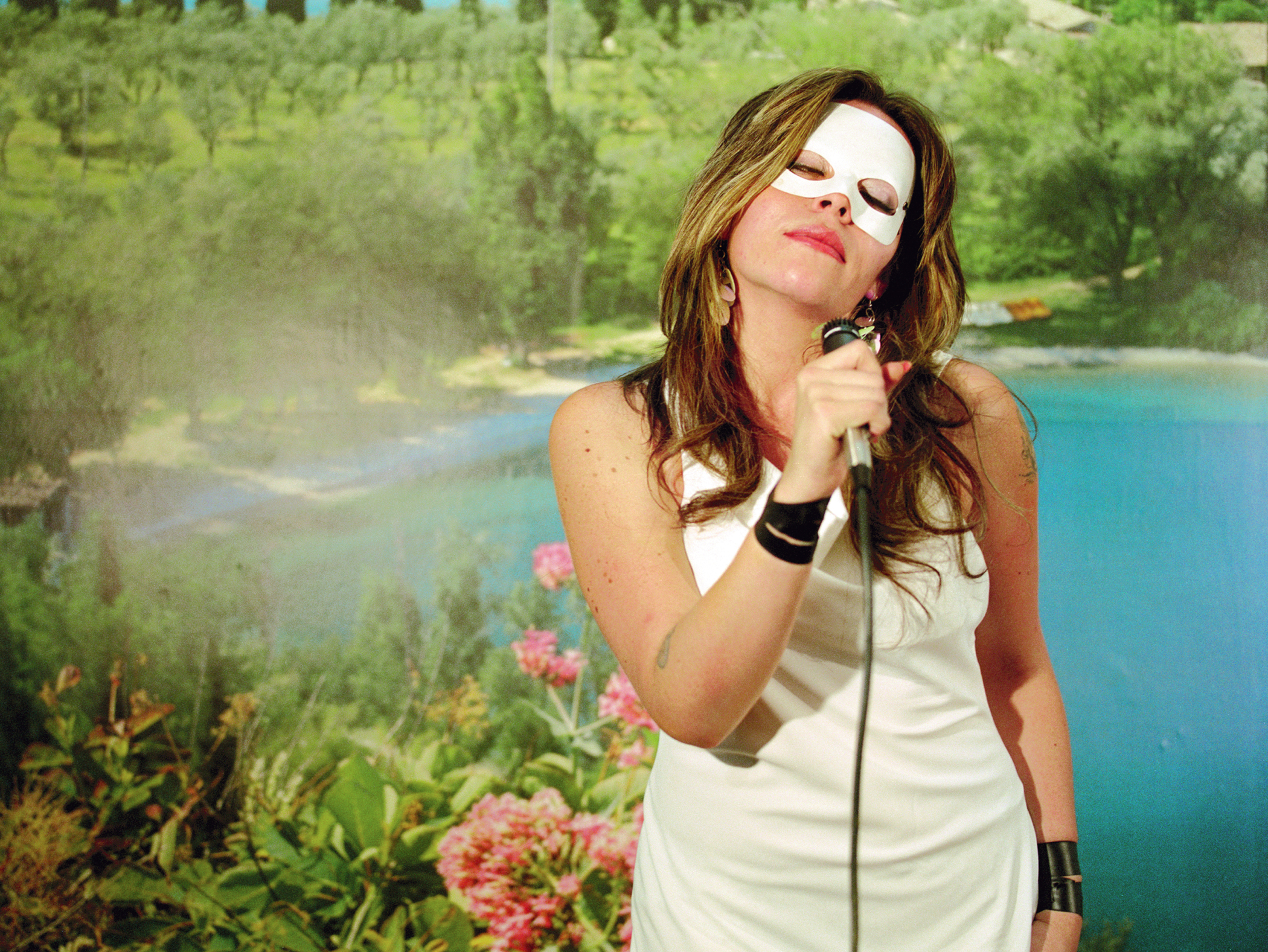 On August 1, 1981, MTV debuted on cable television. The first video the self-proclaimed music television station aired was for the song “Video Killed the Radio Star” by The Buggles. The concept for the new station—part music videos, part music news—was generationally driven and, ultimately, genius; the channel’s success was an astounding feat. In 1986, 120 Minutes, the popular, late-night program dedicated to alternative music, began airing, shaping the musical tastes of many young people at the time. The following year, the iconic British alternative pop band The Smiths released a compilation album entitled The World Won’t Listen. The artist Phil Collins, whose work takes its name from the popular album, explores our often ambivalent, even love-hate, relationship with the camera. For the world won’t listen, Collins invited people in cities throughout the world to perform karaoke to tracks from The Smiths’ album before a video camera. Young people from Bogotá, Colombia; Istanbul, Turkey; and Jakarta, Indonesia, performed the songs, which they knew by heart, with a melancholic passion reminiscent of The Smiths’ charismatic and characteristically woeful lead singer Morrissey. Collins’s work is both humorous and poignant, archiving an intimate portrait of its participants, who exemplify the cross-cultural power of music.