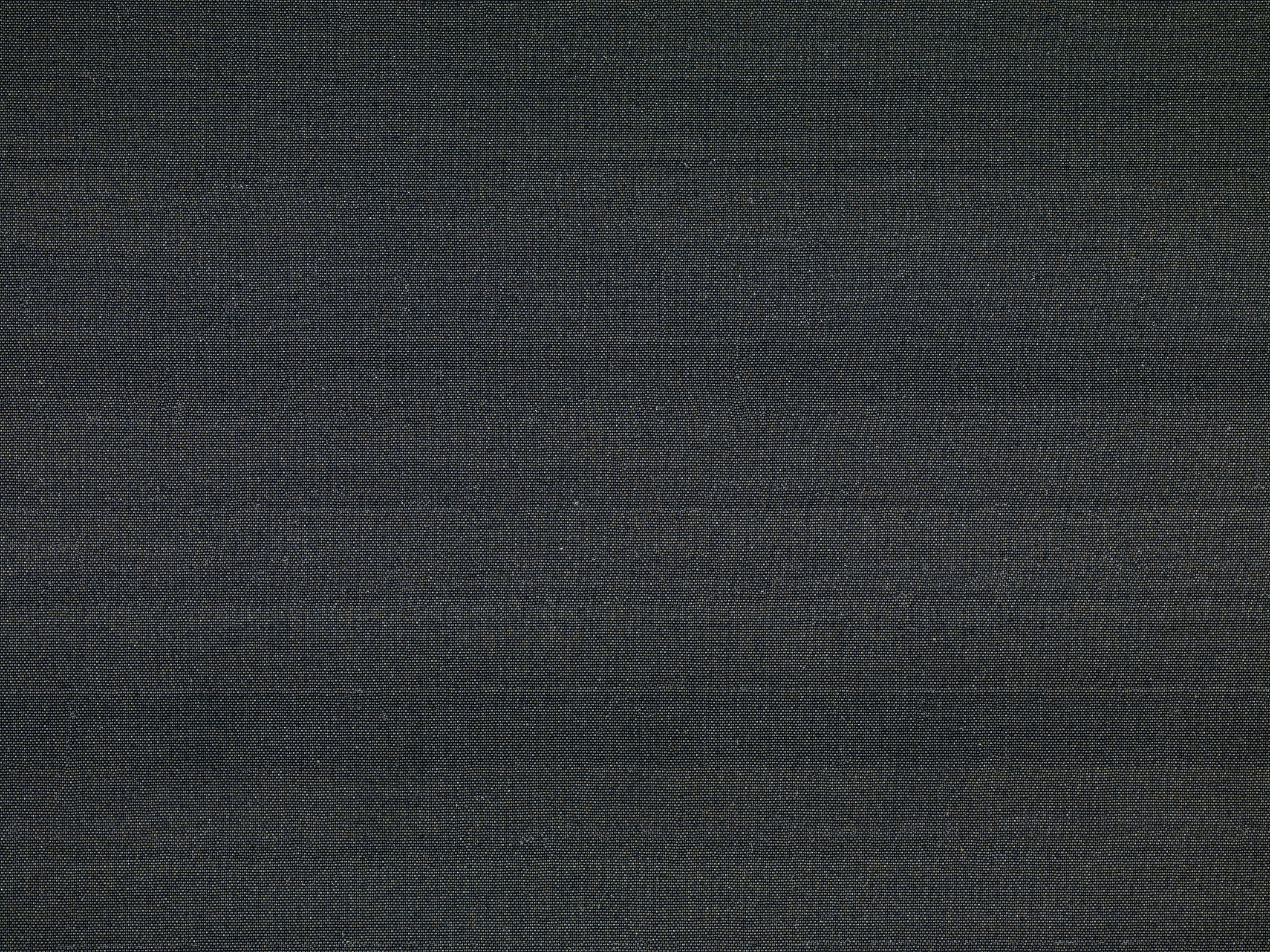 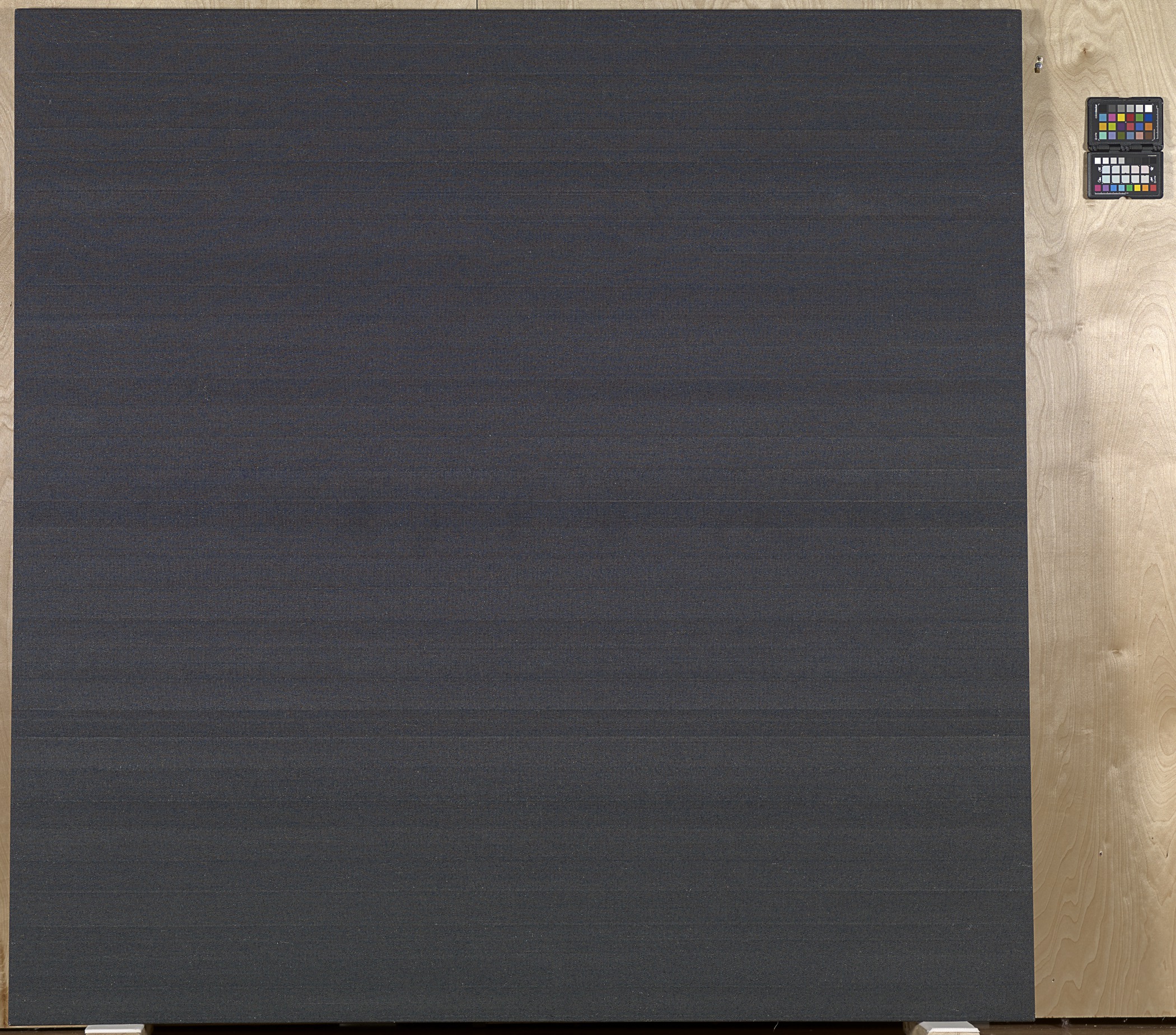 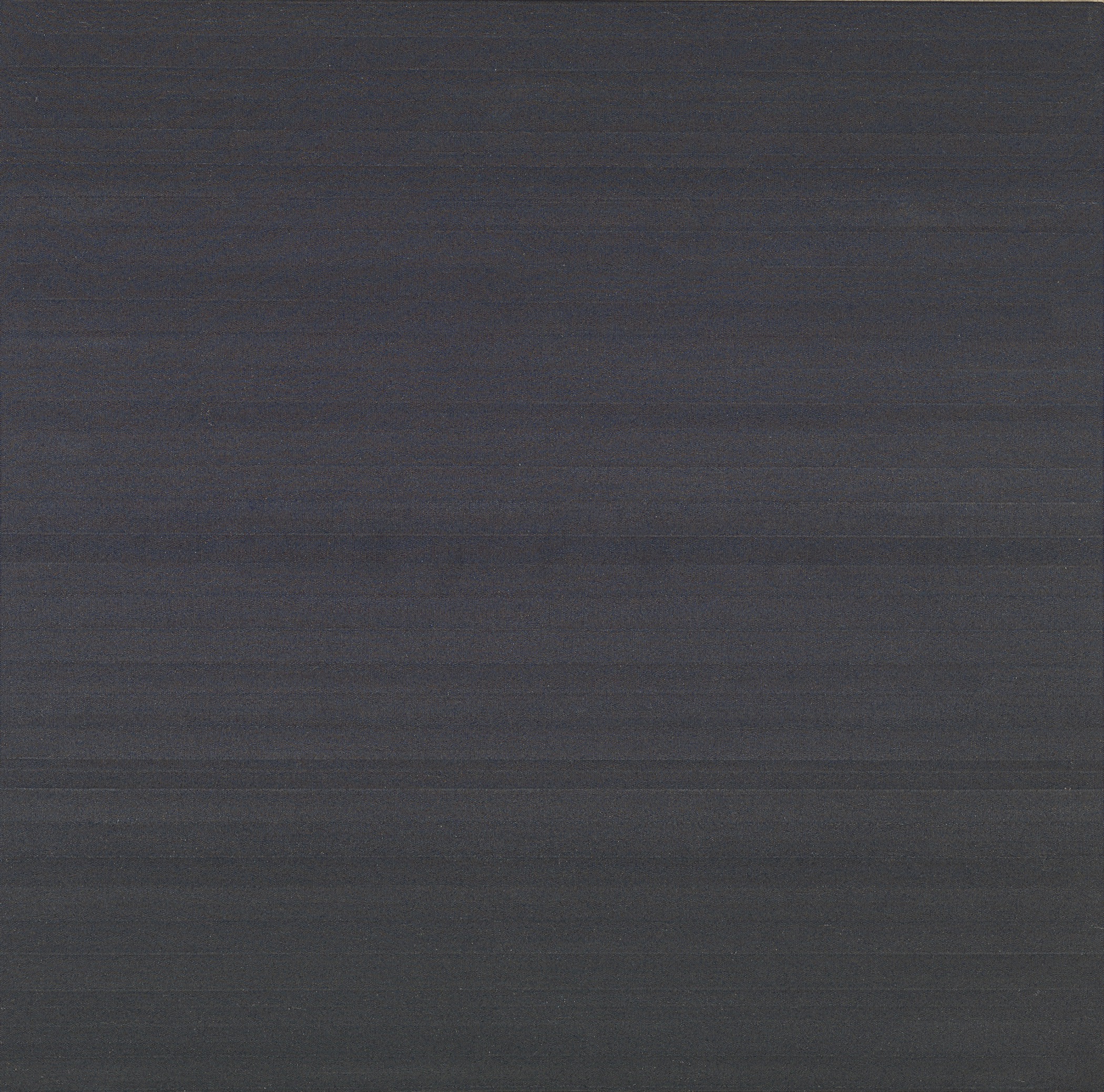 from the artist to Lehmann Maupin Gallery, New York;
sold to the Albright-Knox Art Gallery, March 7, 2017

From the beginning of her career, Liza Lou has been drawn to the historical uses of beads and their potential to create, as the artist has described, “an art with a starting point of zero, art that grows up not knowing it’s art at all.” In 2002 she received a grant from the MacArthur Foundation, which allowed her to move her studio from Los Angeles to Durban, South Africa. There she immersed herself in the long cultural tradition of beadwork among the Zulu, Xhosa, and Ndebele people, an experience that fundamentally transformed her understanding of the medium. “In KwaZulu-Natal there is context and depth to beads that’s rooted in the blood, sweat, and tears of everyday life,” she has said. “Here, beads are not frivolous, they are essential . . . and it led to a stripping away of subject matter to arrive at work that is itself with as minimal interference from me as possible. I don’t need to use beads to depict anything, they are something.”

In 2005, Lou began collaborating with a group of Zulu beadworkers. Each collaborator works independently on her assigned section, and the slight variations between the color of the beads and visibility of the knotting are partially the result of this process. Works like Carbon / Solid are as much about Lou relinquishing some creative control to her collaborators as they are about repetition and meditative materiality within the context of a minimal color abstraction.